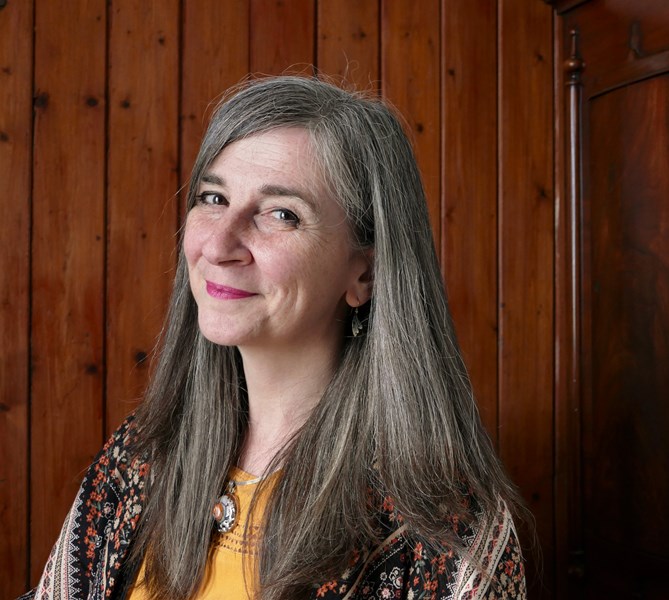 Christina belongs to the Highland capital, Inverness, where as a child she absorbed the traditions of her Scots and Gaelic heritage and performed at community events. The integrity which comes from this foundation combines with a richness of knowledge, enhanced by achieving MA Honours at Edinburgh University and the School of Scottish Studies.   Her projects include kist o dreams and Bairn's Kist, encouraging parents to sing traditional songs to and with children, and Haunting, celebrating the interconnectedness of song and story in Scottish tradition.  She is a musical adventurer, whose early collaborations included Corrina Hewat's Songs of the Redshank and recently worked with Bob Pegg and Bill Taylor on A Woman Walks into a Bar. Christina contributed to TRACS' Gifting Every Child resource for Scottish children and collaborated with maverick fashion designer Charles Jeffrey on a startling new take on waulking tweed for London Fashion Week. She is in demand as a tutor and performer across Scotland, in Europe and the United States.  During lockdown, she continued to engage far-flung audiences in online workshops and performances, even live streaming sleep-time songs directly into bedrooms.  Her effortlessly mesmerising delivery invites her listeners to venture beyond the obvious through story and song.