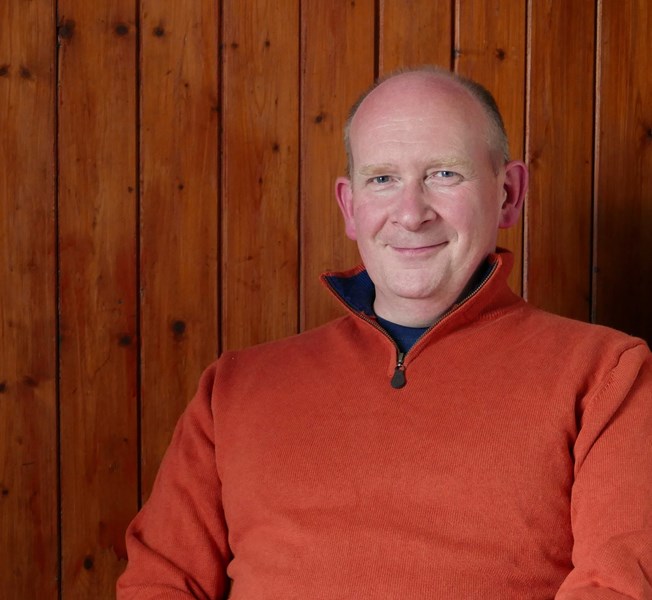 Alpin is a Gaelic scholar, bàrd and tradition bearer who grew up in a household where Highland folklore was valued.  His passion for Gaelic and Celtic subjects has drawn him to an Honours degree in Celtic from the University of Edinburgh, frequent appearances in print with his own Gaelic poetry in publications such as Gairm and television appearances combining folklore and hillwalking for the BBC. He also shares his poetry in occasional live performances and has been a regular workshop leader over many years for Celtic Connections' Come and Try programme, teaching Gaelic song traditions including waulking and puirt a beul.  Alpin now divides his time between Wester Ross and the Dingwall area.  He tutors in traditional song and for festivals and Gaelic interest groups nationally and has sung with no fewer than 4 Gaelic choirs in his time.  He currently sings with the Black Isle Gaelic Choir and performs both poetry and song solo and in collaboration with other artists including Christina Stewart and Lizzie MacDougall.